I’ve been a “mama” for a whole year now…  WHAT!?  I can’t believe it!  And yet it seems so normal.  It’s a strange sensation, let me tell yah- dreaming of being a mother for so long, and now that I’m a year in it just seems like what I’ve always been doing. I can’t really remember what life was like before my precious little boy!  But I can tell you that I’ve learned a lot this past year.  LOTS of what not to dos and what to dos.

As my sweet little boy lies asleep, safe and warm in his crib, I’m filled with contentment at what life has brought me.  Now don’t get me wrong!  My house is a TOTAL disaster right now.  I’m over tired because my AHDH mind never shuts off so I can fall asleep quickly.  I was staying up to spend time with my husband who just went to sleep, and now I’m working on this post because it’s on my mental to-do list.  And people, that list is a mile long and counting.

So all you first time mamas and the mamas who’s on their 2nd or 3rd or 4th rodeo (and so on), let me try to encourage you on what I’ve learned about being a mommy.  It certainly isn’t for the faint of heart, but it’s worth every ounce you put into it.

Before I get to my list, the other day my son was teething really bad and started to run a low grade fever.  Apparently I overthink everything and I immediately began to wonder if he was getting sick (some other children he was around days prior were sick).  He was fussy, clingy, and didn’t want anything but his bottle (he was a few days shy of turning 1).  So after trying to get him to eat solids and even a food pouch and to play a little, I did what I thought was best for him:

I turned on Moana, gave him Tylenol and his bottle, and sat him in his little recliner.

I sat in my own recliner and watched over him, fretting if what I did was right, and if not what else should I do.  Not that anyone would judge me, but I was worrying about it all the same.  I had called my mom mainly for moral support and she gave it.  So I sat there, wondering if taking a day (or hours in the day) to just relax and watch a movie was the right thing to do when I had a long overdue epiphany.  And do you know it has changed my perspective on being a mama.  Because you know?  Sometimes being a mom doesn’t look like it does in the movies.  Sometimes being a mom doesn’t look like how I think it should.  Sometimes being a mom for your child looks completely opposite of someone else with theirs.  And honestly?  That’s what makes such an incredible thing- motherhood.  It’s why we have a village to help raise our children.  Because what works for us might work for someone else and vice versa.

So these are some truths that I’ve found in my motherhood journey in just a year.  It’s not all of them by any means, but it’s enough to where I think you’ll get the point.  Many of these I already knew, and some of these I never stopped to think about, and MOST are contradictions. But no matter what, being a mama has grown my heart to 10 times its size and has fulfilled my purpose in this earth.

Sometimes being a mommy is:

Sometimes being a mommy is….

Sometimes being a mommy is…

Sometimes being a mommy is…

I could go on and on because every day looks different than the one before.  And it’s such an adventure!  So mamas… you’ve got this.  You’re doing amazing things and don’t forget that!  Realize that every day isn’t going to be perfect, nor will they look very similar sometimes, but that’s OK. 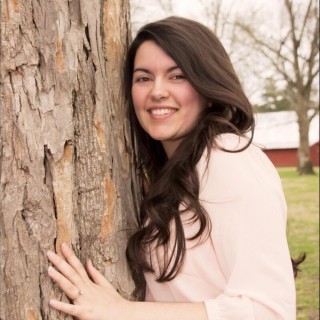 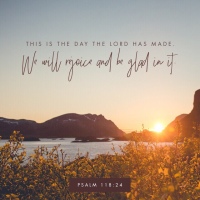 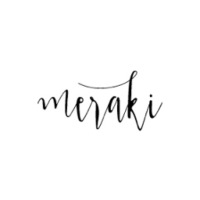 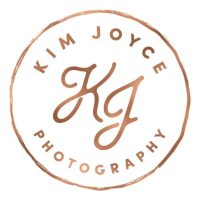 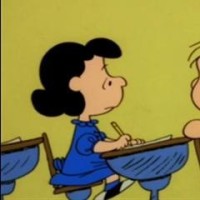 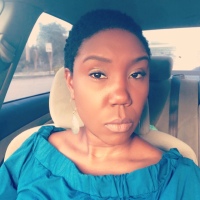 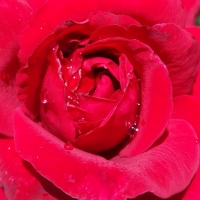 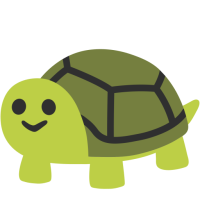